In this modern Angular Bootcamp course, you will be able to get job-ready with Angular v8.0. Understand how to build, test, and deploy production-ready apps. If you want to build large, scalable apps, Angular is the Javascript framework to learn.

Angular has been under development by Google for nearly a full decade.  It has one purpose: scale up to gracefully handle the largest and most complex web apps around.

If you want to build a big app, the modern Angular Bootcamp course is the way to go. Every other course online around Angular shows you how to use the basic syntax and features of Angular. but only this course will show you how to build large, professional projects using Angular.

Mastering Angular by reading the documentation alone is challenging.

The official documentation always offers multiple ways to achieve any simple task but never clarifies what the best way to do something is.  In this course, you will gain a fundamental understanding of the best way to achieve any goal with Angular. Along with an explanation of the pros and cons of each possible approach.

You’ve probably heard of the crazy salaries being offered for front-end developers.  The average starting salary for an Angular developer is $115k USD.  That is not an exaggeration, it is not a joke. This is how badly employers are looking for Angular developers. You can be the latest hire at a new tech startup, a fantastic engineer with amazing skills in Angular.  All you have to do to earn this salary is understand Angular, and this modern Angular Bootcamp course will help you do that.

Learning Angular will make you a better software engineer.

Here’s the little secret of Angular that nobody tells you about. Angular is really three different topics in one.  You’ve got Angular itself, Typescript, and RxJs.  Learning Angular isn’t just about Angular, its about Typescript and RxJs as well. Typescript’s goal is to help you catch errors quickly during development, rather than when you are running your app. While RxJs has a goal of helping you manage data transparently throughout your application.

Understanding Typescript and RxJS will undoubtedly help you become a more knowledgeable, productive, and successful engineer.  Note that you do not need any prior experience with Typescript or RxJs to take this course. I will teach you everything you need to know.

Planning on building your own apps?

The Angular course will give you a countless number of reusable code snippets that you can utilize on your own personal projects, saving you valuable time.  Angular is all about code reusability, and this modern Angular Bootcamp course will get you started on the right track.  Not only will you get incredibly reusable code, but you’ll also learn to integrate multiple different CSS frameworks with Angular. So you can get some custom styling that suits the needs of your app.

Learn from someone who has worked with Angular since its version 1.0 release.

I have worked with Angular since version 1.0, released many years ago.  I’ve seen an incredible number of design patterns and approaches. And I’ve narrowed down that list to the critical topics that you need to understand.  Rather than showing you every last tiny feature of Angular, you’ll learn only the best way to achieve any given task.

But don’t just take my word for it – check out the reviews for this course.  You’ll see that other engineers – just like yourself – have had great success and acquired a new understanding of how to build large web apps using Angular.

What you will see in this course

The Angular course is a long course, with just about every fact about Angular you could ever hope to know. Here’s a brief subset of the topics you’ll cover:

Obviously, this course is the resource that I wish I had when I was learning Angular. A course that is up-to-date, complete, and full of practical examples.  I learned Angular years ago before any courses like this existed.  Now you can learn at 10x the speed I did. Sign up today, master Angular, and get a job as a Software Engineer.

Benefits of this course

Who this course is for

First, install the latest uTorent Version. The Size of the file is quite heavy. You’re downloading the torrent file which helps you get the full version.

A Torrent file is a mirror file that gives you access to the main file. Here is the Official Link to download a torrent file
https://www.utorrent.com/desktop/

After installation, upload the file and start downloading the file. The file is up to 18.82 GB worth of videos. Start a full school

Noble is an Education and Scholarship Consultant with World Scholarship Forum, Topnotch SEO Expert and a Graphics Designer. He is a Lover of Online Study. He is a Team for the http://freetutorialonline.com/ Project

Stock Trading course 2021: Learn To Trade The Stock Market with a Firm 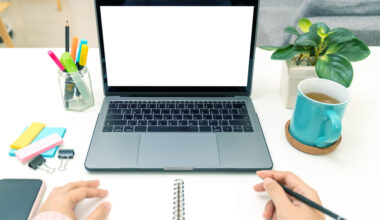 Read More
FFree Udemy Courses
Have you been on the lookout for some Udemy free courses? Worry no more, you are in the right place at the right time. Notwithstanding, after thorough research, I have curated here in this blog post some of the best free Udemy courses available in 2021. Get in here and start learning! Cheers! 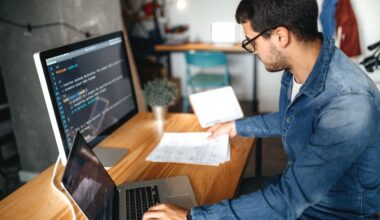 Read More
WWeb Development
It’s not a new thing anymore about the need for web developers around the world. With the rise… 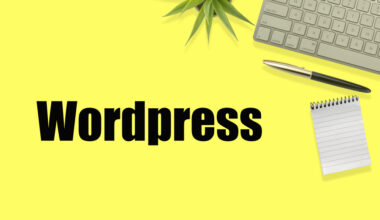 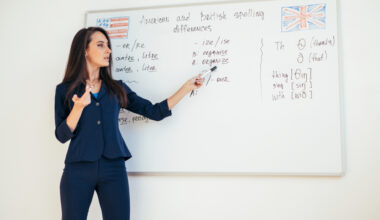 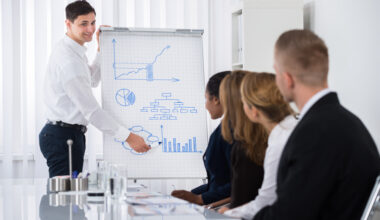 Read More
DDigital Marketing
For you to have landed on this blog post is not a coincidence, you must have been on… 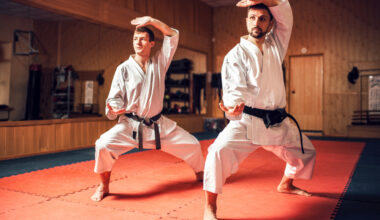 Read More
FFree Udemy Courses
For you to have landed here is not a coincidence, you must have been desperately searching for some…